Design a site like this with WordPress.com
Get started
Skip to content
wearejuststories Top Five Tuesday 5th May 20205th May 2020 2 Minutes

A new Top Five Tuesday, the prompts are created by Bionic Book Worm. This week’s topic is cute romances, I don’t ready many romantic books so the bulk of this list is classic novels! 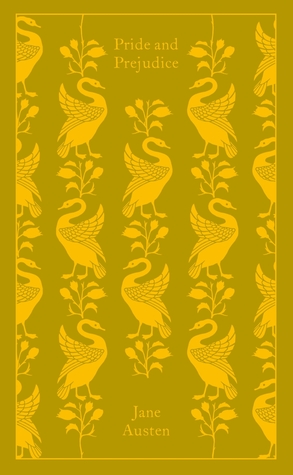 1. Pride and Prejudice by Jane Austen

I love this book and I adore Elizabeth and Mr Darcy’s relationship. They meet at a neighbour’s ball and instantly dislike each other. Elizabeth thinks Darcy is rude and arrogant and Darcy dismisses Elizabeth because her family isn’t wealthy. But as the story goes on things change, Darcy realises how rude he was and tries to improve his behaviour. I think that’s pretty romantic in itself, not that he needed to change, but he realised he was becoming a bad person and didn’t like that, Elizabeth helped him see that but she didn’t make him change. There is also the romace of Elizabeth’s sister Jane and Mr Bingley which was also adorable. 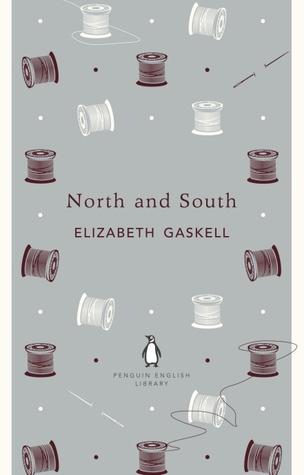 2. North and South by Elizabeth Gaskell

In this story Margaret has to leave her home in Hampshire (which is where I live!) with her family, her father has had a crisis of conscience and left the church. They move north to Milton, an industrial town. Margaret becomes aware of the poverty of the mill workers and their families and tries to help them however she can. She comes across the mil-owner John Thornton and fiercely opposes him over the treatment of his employees. However their heated arguments and debates hide an attraction between them. Another enemies to lovers tale, I love the angst! 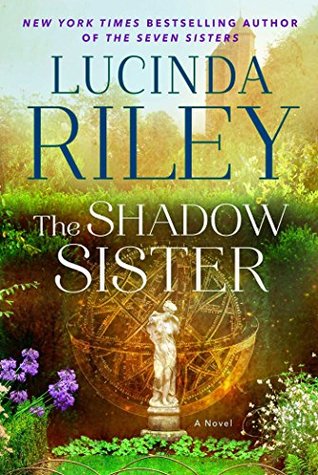 3. The Shadow Sister by Lucinda Riley

This story has a lot of layers to it but the romace in it is really cute! Star has always been in the shadow of her overbearing sister CeCe but she has finally managed to find her own path. Star finds a job in an old book shop in London, the owner is eccentric but incredibly kind. She gets drawn in to his family life, his stand-offish brother and their cousin who looks after her deaf nephew. Star is not sure about her boss’s brother nicknamed Mouse but eventually she discovers why he is so cold and quiet. They make a really adorable couple in the end. 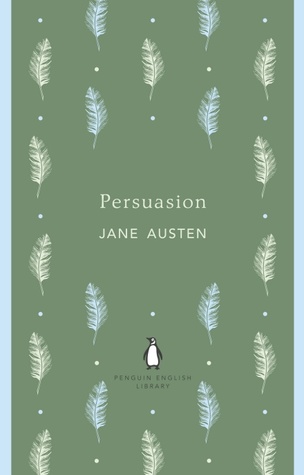 Persuasion’s love story is all about missed opportunities, eight years ago Anne was engaged to Frederick Wentworth, a naval officer, but suddenly broke off the engagement because her friend convinced her the match was ‘unworthy’. But now Anne’s family are on the brink of financial ruin and Frederick has returned as a wealthy captain. There is a fair amount of angst with these two as well, but it’s a great story. 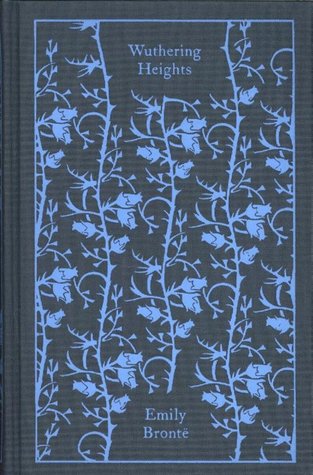 Possibly a slightly odd choice for a romance but I was stuck! Lets face it everyone in this book is mad and it’s primarily a gothic novel but Cathy and Heathcliff have a creepy romance that lasts for years. Heathcliff was an orphan until Cathy father took him in to work in the kitchens. He didn’t forsee the connection that the two would form. As children they were unseperable and that addiction to each other carried on into adulthood.